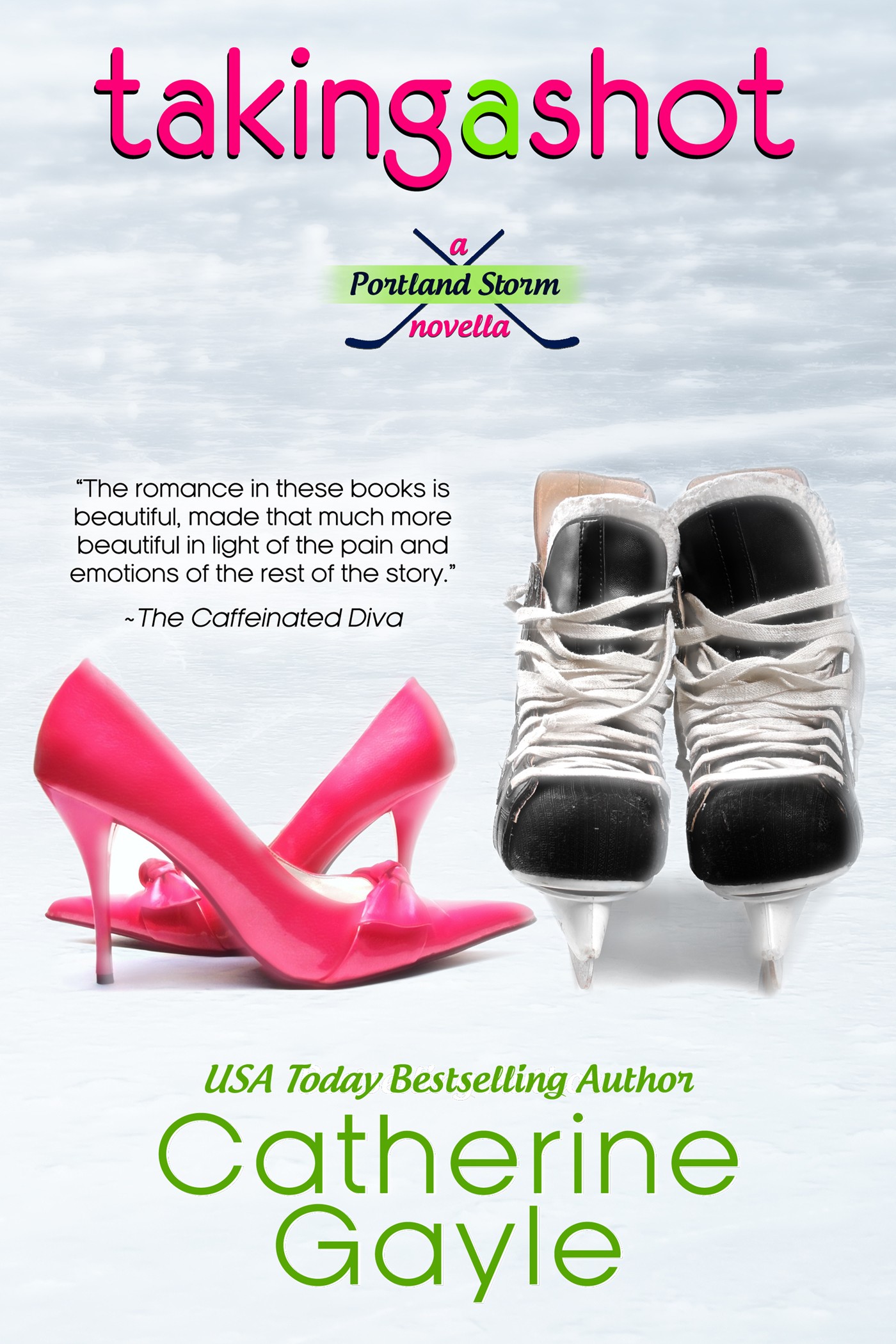 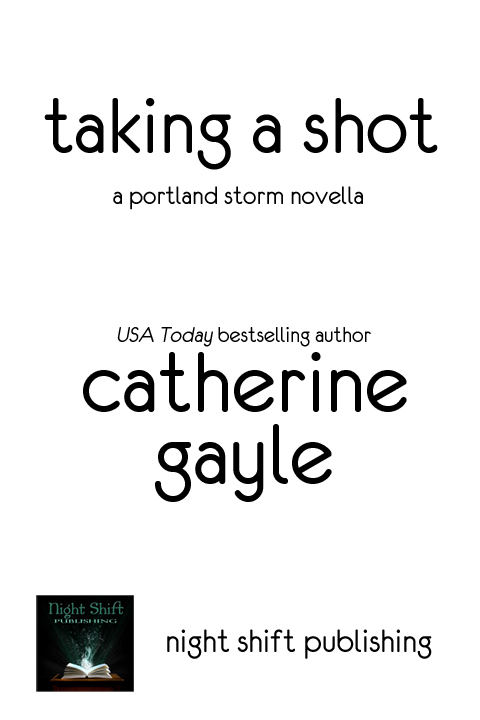 Originally published in the anthology Seduced by the Game 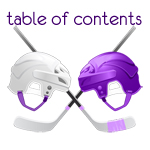 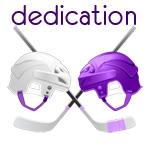 For my Uncle John. I love you and I miss you, and I don’t know what I would ever do without you telling me I have green hair. 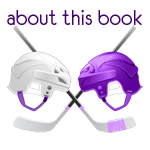 Katie Weber has lost her health due to leukemia, and now her chemotherapy treatments have taken her hair. She’s not about to show up to her senior prom bald and let her classmates steal her dignity, too. Prom is no place for a girl who looks more like an alien than a high school student, especially when her so-called friends all dropped her like she had the plague at the first mention of the word
cancer
. Katie could never get up the courage to ask Jamie—her crush for almost two years, ever since he joined her dad’s pro hockey team—to take her. Not with the way she looks now. Besides, her dad would absolutely murder him.

Jamie Babcock knows its bad news to fall for his Portland Storm teammate’s daughter, but he’s had a thing for Katie since the first time he met her when he was just a wide-eyed, eighteen-year-old rookie. Now cancer might take her away before he ever grows the balls to do anything about it, though. Her father won’t be happy about it, but Jamie has to take a shot and ask to take her to her prom. It seems like Katie has just about given up, and he can’t let her go without giving her some good memories…something to hold on to. She’s still got her whole life ahead of her—she just has to keep living it. If he can convince her of that, nothing her father might do to him will matter.

TAKING A SHOT is Book 2.5 in the
Portland Storm
hockey romance series written by
USA Today
bestselling author Catherine Gayle. If you enjoy it, look for the other books in the series in the following order.

MISTLETOE MISCONDUCT
will release as part of a charity anthology on November 17, 2015.
LOSING AN EDGE
will release on February 18, 2016.
GAME BREAKER
will release on July 21, 2016. Also, join Catherine’s
mailing list
to receive
ICE BREAKER
, a
Portland Storm
short story prequel that you can’t get anywhere else. 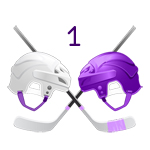 THE TEAM STARTED
to leave the ice after the morning skate, so this was my best chance, at least to just get it done and over with without Mom crying. I’d had enough of crying for a while—hers, my own, and everyone else’s, too. Dad wouldn’t cry over this—not in front of his teammates, at least—so I should be safe from tears for a bit as long as I could escape Mom’s hovering and get to him.

Dad played pro hockey for the Portland Storm. Game-day skates weren’t open to the general public, but Mom and I didn’t count as part of the public around here. We were family.

Ever since I’d started chemotherapy treatments for my leukemia a few weeks ago, the Storm’s general manager and coaching staff had been allowing me to come and watch the closed practices in addition to the off-day practices.

Mom always came with me. Sometimes it seemed as though she believed she could make me better just by being with me, which was ridiculous. Even these awful drugs might not make me better, so how could she? I wasn’t exactly going to keel over and die while she wasn’t looking, but she didn’t like to let me out of her sight these days, as if she needed the physical reminder to know I was still alive. The only things I needed to remind me that I was alive were the aches and pains I’d been having.